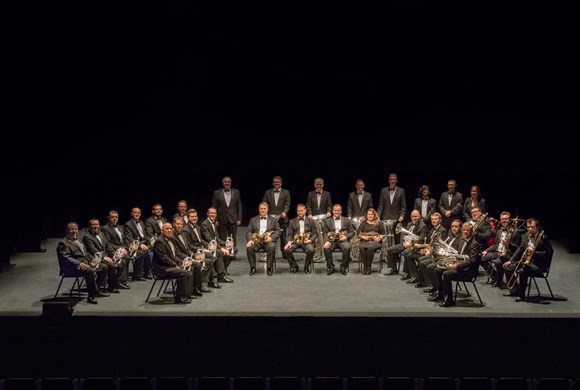 The band has been the recipient of two gold discs, as well as a BAFTA nomination for its contributions to the global hit movie Brassed Off for which Grimethorpe was the focal point.

A £1 ticket levy is included in all stated ticket prices.